Scott Visy (VEE-shee) joins DCS as Athletic Director after completing his Master’s degree in Sport Management from Baylor University in Waco, Texas this spring. While in graduate school, Mr. Visy (or Coach V) worked under the athletic director at Midway HS, one of Texas’ largest public high schools. There, he was able to get experience in all athletic administration roles including planning, scheduling, budgeting, fundraising, and more. Prior to that, Mr. Visy worked for many different athletic organizations including Baylor Athletics, the Northern Texas PGA, and McLennan Community College. He also has basketball head coaching experience with the Dallas Hurricanes, a highly competitive basketball organization. Before all of this, Mr. Visy graduated from Baylor University with a Bachelor of Arts degree in Journalism.
Mr. Visy has been married to his wife, Julia, for three years. Julia is finishing up her Master’s degree in Geology and will be joining Mr. Visy in Ohio later this summer. They met at Grace Church in Waco, TX in 2014, where they have been members for the last several years serving in the worship band, the kids ministry, and as community group leaders. The two of them enjoy cooking, traveling, being outdoors, and hosting new friends in their home.
Mr. Visy is most excited to create opportunities for the students to grow physically, mentally, emotionally, and spiritually through the avenue of athletics. Not only does he have knowledge and experience with athletics, but he also has an immense amount of enthusiasm and passion for growing the athletic department at DCS. Growing up, he attended a small private school in Maryland, where he played basketball, baseball, and golf. Being that his greatest mentors and role models were his high school coaches, he hopes and strives to make DCS a place that offers even a better experience than what he received.
Mr. Visy obviously enjoys watching sports. He is a huge Baylor Bears fan, but he also roots for the Washington Wizards, the Baltimore Orioles, and the New York Giants. Moreso, he enjoys watching movies, and his favorite films include Casablanca, Jaws, and The Empire Strikes Back. Most importantly, though, he makes a mean steak and always has extra to share. We encourage you to introduce yourself to Mr. Visy and his wife whenever you see them around the school or community, and they might just invite you over for a nice meal! 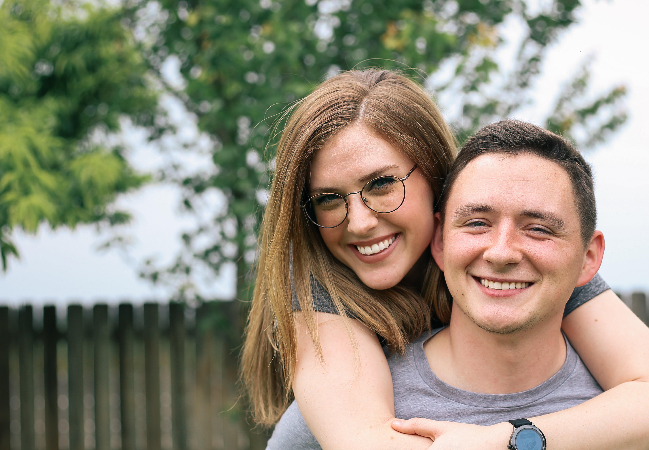