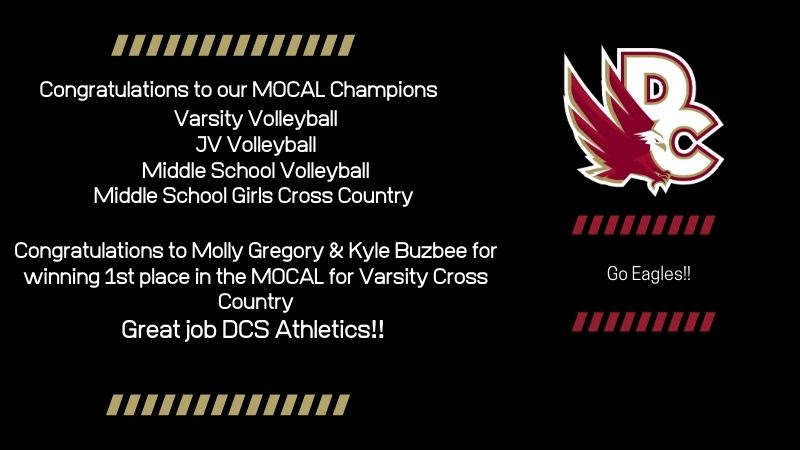 The Eagles cruised in the first set, taking it 25-7 before sealing the deal with wins of 25-13 and 25-23 in the second and third, respectively.

Delaware Christian returns to action Friday against host Delaware Hayes. Action is set to get underway at 5 p.m.